There are some images that stay with us. Those that are dark and frightening may haunt us for a lifetime; others sit quietly in our subconscious and float to the surface now and then. One image I’ve carried with me for years is that of a child at a window, and it became a recurring theme in my writing.

People often ask where ideas for stories come from, and it’s something that puzzled me too, until I actually set aside time to write. I was forever thinking up ideas for what might be an interesting basis for a story while I was chopping vegetables or driving around. I’d have a vision of what a story could look like and then, by the time I’d finished preparing dinner or parked the car, I’d promptly forget the whole thing.

Eventually, after starting a writing course, I began to keep a notebook for these germs of creativity. It was the first piece of advice my writing tutor offered. And I slowly trained myself to retain the ideas until I could write them down. At last I managed to corral my sparks of inspiration into a form I could use. Then I found there was inspiration everywhere – on television and in newspapers, in conversations overheard in cafes or on the train. And, of course, in real day-to-day life.

I used to work as a primary school teacher and people sometimes ask if the central character in ‘Not Thomas’ is based on a child I taught. In fact, he’s not based on any one child – he’s a mixture of many disadvantaged children I’ve known from the schools I taught at. Some of these children were already being monitored by social services, while others were on the verge of being referred.

‘At risk’ children tend to stick in your mind. There was the girl left alone every evening while her mother went out with a new boyfriend; the many children who came to school hungry, having not eaten a proper meal since their last school dinner. And the young boy that kept watch from the window to see when other children were setting out for school. His mother never got up early enough to see him off and he couldn’t tell the time, so that was the only way he had of knowing when to leave. He spent a long time looking out of that window.

There can’t be many teachers who haven’t known at least one child like these. Most schools have quite a few. Sometimes they’re the ones that slip through the net, the ones whose lives are difficult but who somehow struggle on. Often the best a teacher can do is make sure social services know about their concerns, and then keep a careful eye on the child.

Tomos, the boy in my novel, spends hours at the window. He’s watching for his neighbour to stop at the gate and walk him to school. And he waits at the window for his mother to come home too. Even though he has visits from a social worker, he’s still suffering from neglect. His supply teacher – he calls her simply ‘Miss’ – knows he’s not being properly looked after and she’s raised her concerns with the school’s head. She’s done what teachers everywhere do, and she’s keeping a close eye on him. She’s not based on any particular teacher I taught with, although there were plenty like her – genuinely concerned people who were always striving to do their best.

But there’s more than concern driving Miss’s actions. She has a shared history with Tomos, and her own reasons for bringing sandwiches and clean clothes to school for him. And it means she’s prepared to do much more than any right-minded teacher would.

She, of course, is a fictional teacher, caring for a fictional child. Over the years I spent writing about them, Tomos and Miss became very real to me. Even so, they’re still simply the products of my imagination. But that image – the one of the child looking out of the window – that’s reality. It’s an image recreated over and over by the many, many children waiting patiently to go to school, or watching all alone for someone to come home.

Those children are completely real.

8 thoughts on “The child at the window – images, ideas and imagination” 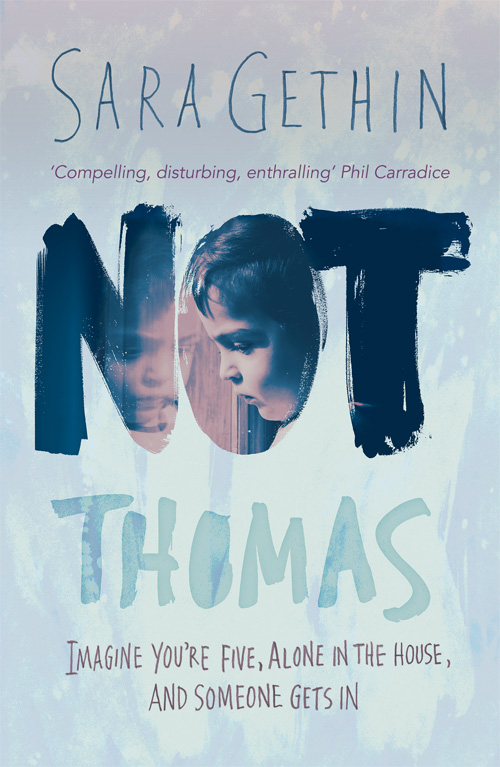 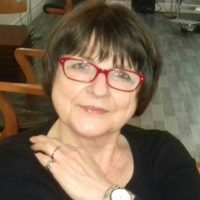 writing by Gail Aldwin and other Dorset writers

Book fair, talks, readings and events for everyone.